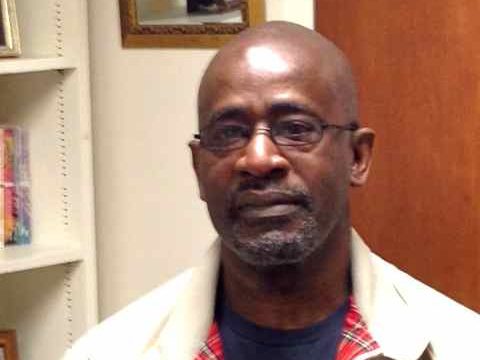 Tracy is active in his church and enjoys his hobbies, which include football, basketball, bowling, and pool.