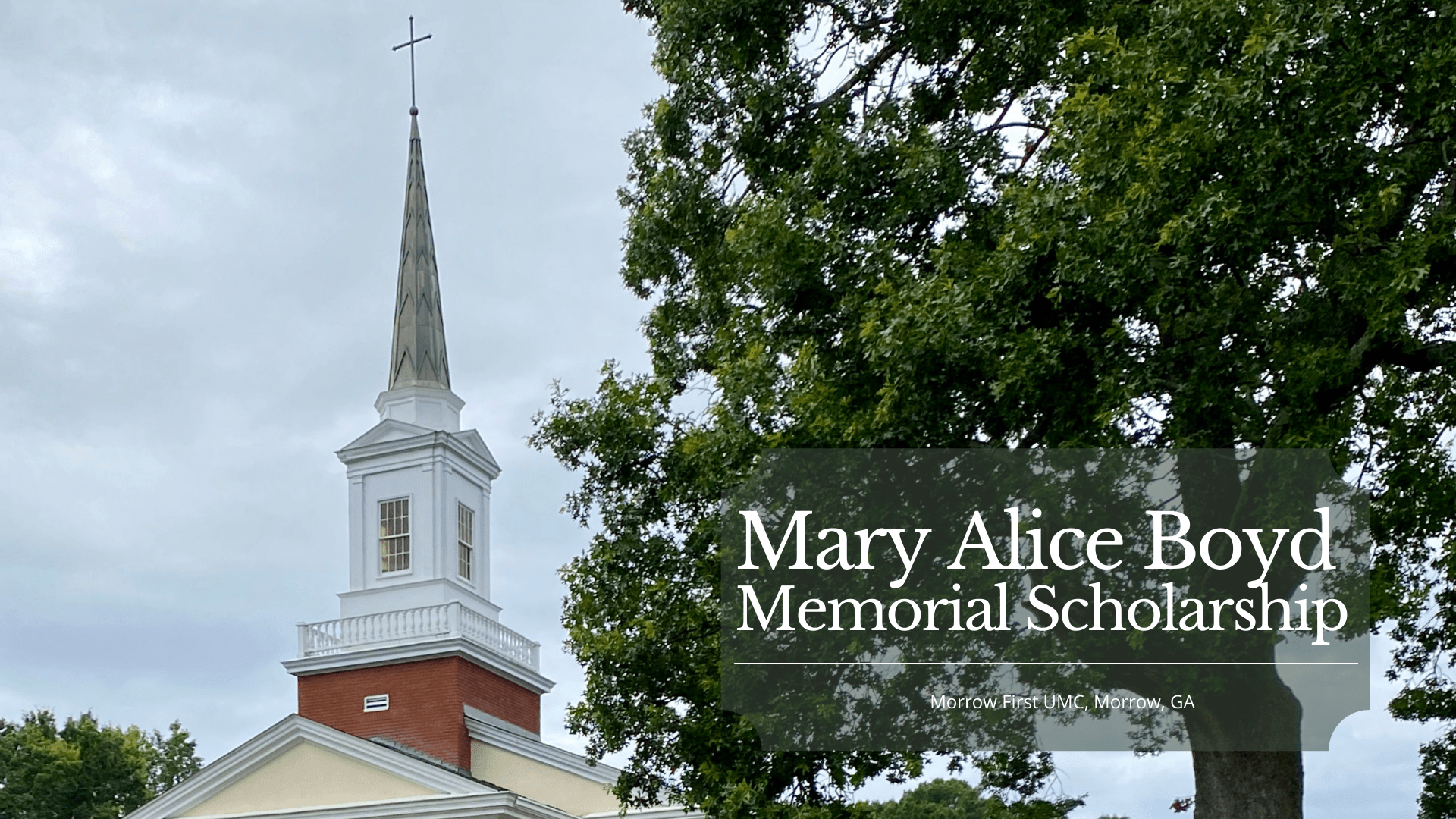 We had several great applications for this year’s Mary Alice Boyd Memorial Scholarship.

and the winners are… 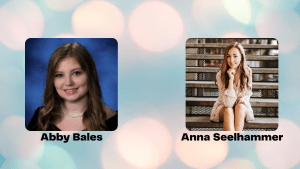 Abby attended M.E. Stillwell School of Arts. She maintained a GPA over a 4.0 the entire 4 years.
While at school she was Captain of the International Dance Club and was a volunteer at Babb Middle School in the Dance Department. She won first place in the Laws of Life essay competition and was a representative for her school for the Georgia Student Ambassadors competition. She was selected and joined the National Society of High School Scholars, receiving an All A honor roll award every year, a certificate of commendation for outstanding achievement from the Board of Education, certificate of Excellence in AP U.S. Government and a certificate of Nomination for the Ambassador Leadership Program. She is on the dean’s list at Clayton State University, and made it as an alternate in the finals for the Governor’s Honors Program.
Her community involvement was with the Clayton County Humane Society where she participated in many of their activities. She also was part of Kelsey’s Krew which raises money for Type One Diabetes.
She has been a member of this church for as long as she can remember where her late great-grandparents, Robert and Helen Shannon, were members, and where her grandparents, Janice and Jimmy Bales, and Mom, Jamie Bales and sister, Kelsey are members. Her church activities have included being an acolyte, Youth Representative on the Governance Board, volunteer for church events like Spaghetti Dinners, and annual BBQ. She has worked the yard sales, bake sales, and helped her Mom who is the cook, with the Wednesday night suppers, as well as decorating the sanctuary for the holidays.
Abby will be attending the University of Georgia in the fall. She will be majoring in Biology with an emphasis in Marine Science and a minor in Psychology. She wants to be a Marine Biologist. Her dream is to continue her education at a veterinarian school and eventually become a marine vet.

Anna attended Union Grove High School. She maintained a GPA over a 4.0 the entire 4 years.
She graduated Summa Cum Laude and was an Honor Graduate in the top 10% of her class.
While at Union Grove she was the Officer of Operations for the Marching Band.
She took an active role and was Secretary of HOSA which is the Health Occupation Students of America. Her achievements in HOSA included creating a chapter at Union Grove Middle School, organizing a schoolwide fundraiser to promote a safe driving program and managing a schoolwide blood drive. She won first place in the State Anatomy Competition, was the Chapter Member of the Year, and won 4th place in the Health Education Competition and advanced to the National Competition.
Her volunteer work where she gained over 120 hours included work in the rehabilitation department of Piedmont Henry Hospital. This work included tasks such as sanitizing equipment, as well as making meaningful connections with almost every patient. She also began shadowing a local pediatrician at Tri-County Pediatrics. From this experience she was able to learn about the specialty of pediatrics and even was able to ask wellness questions to some patients and their families.
Anna’s church activities included an active part in being an Acolyte. She volunteered with many of our churchwide events and was involved and active in the Youth Dept.
Anna achieved all this while working a part-time job at Story on the Square in McDonough.
Her parents are Curtis and Angela Seelhammer, brother, Noah, Maternal Grandparents, Sam and Emmadeane Garner (both deceased but were members of this church), Paternal Grandparents, John and Marion Seelhammer and Maternal Aunt, Charlene Bruce, also a member of MFUMC.
Anna received the Gator Nation Scholarship and will be attending the University of Florida in the Fall.